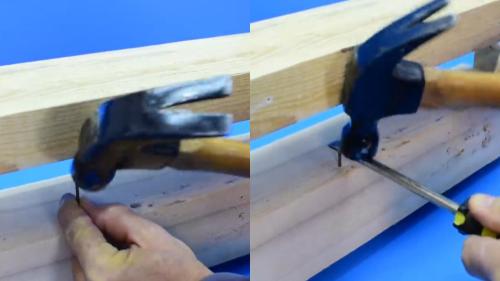 A hammer is one of the tools that we always have at home. Everyone should know the basic method of using a hammer. If there is a pounding job, the first thing that comes to mind is to use a hammer.

But the hammer also has its own tricks in the process of using it, and with it you can get twice the result with half the effort.

Let me give you some tips on how to use a hammer to make it more comfortable for you.

When driving a nail with a claw, you will also encounter an awkward moment, as shown in the picture below, what should you do? 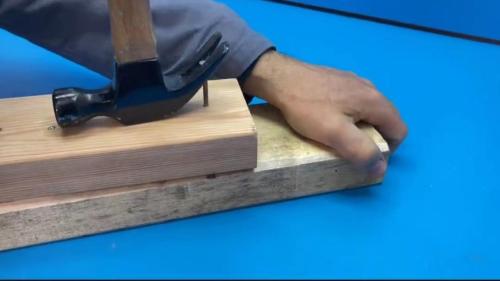 Simply place something under the hammer, like a small piece of wood, or lean on the side of the hammer to pry a nail to solve this awkward problem. 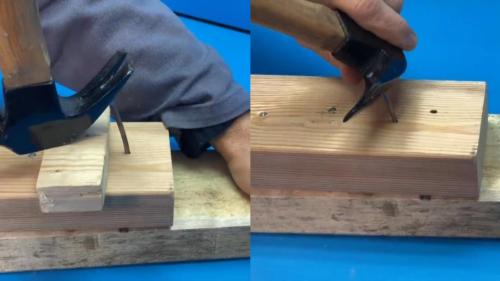 There is one more problem. When hitting a nail with a hammer, the wood is most often damaged. What to do? 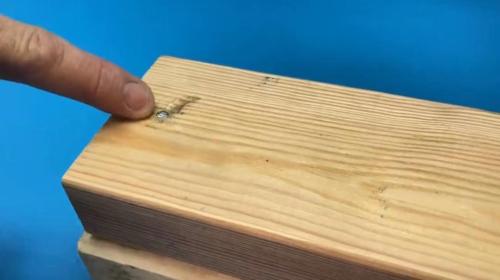 There are several ways to solve this problem, the first nail is roughly before it is almost completely driven in, take another nail and cut off the point. 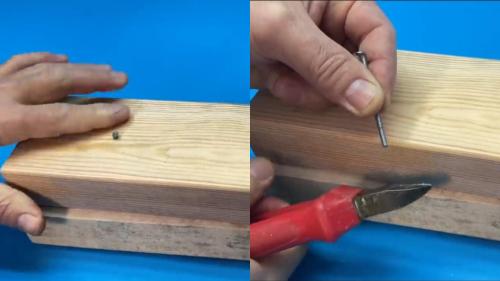 Then use pointed nails to place them on top of the nail heads in the wood and then hit with the hammer until it's fully embedded in the wood so that the hammer doesn't damage the wood. 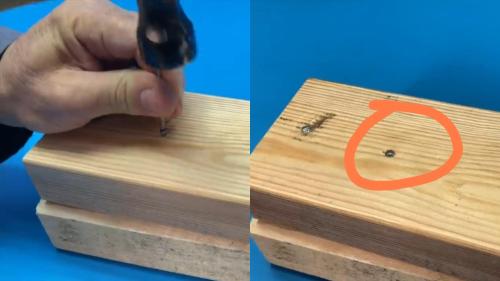 The second way is to apply a ring of hot glue under the head of the hammer before hammering in the nail without damaging the wood.

The third way is before hitting the nail. First stick one or two layers of tape on the wood, then hammer in the nails and finally remove the tape. This way the hammer will not damage the wood.

Look at the comparison of the effects of the above methods, are they all good?

Finally, I would like to introduce a little trick: what to do when driving a nail with a hammer if there are no other tools at hand to fix the nail? You can find a disposable plastic nail cap and you can avoid the hammer to hand problem. After the nails are broken, pull hard on the plastic cup lid, and the plastic lid can be pulled out. 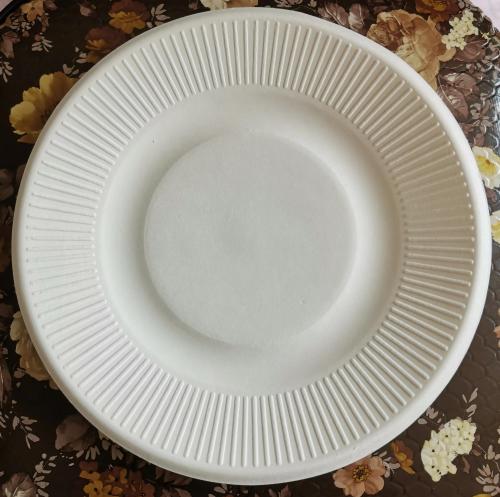 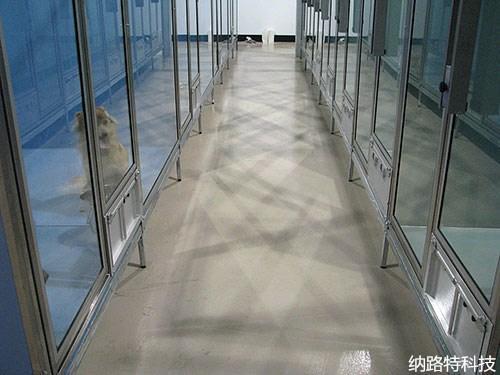 What tools are needed for laying tiles? Benefits of 3D floor tiles 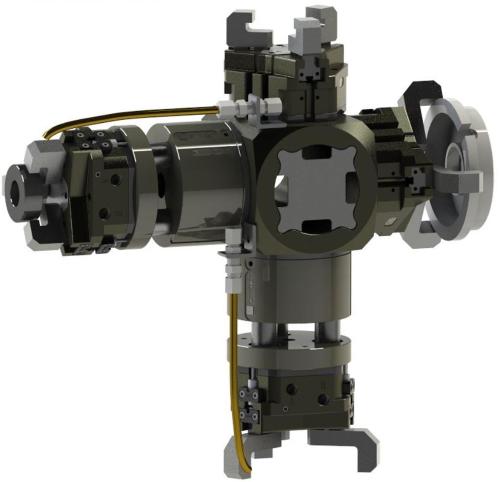 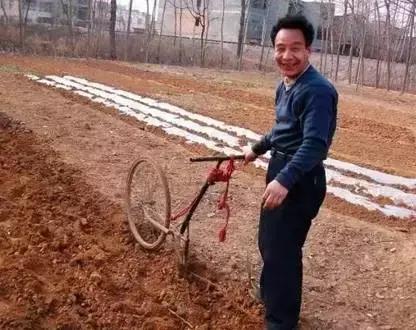 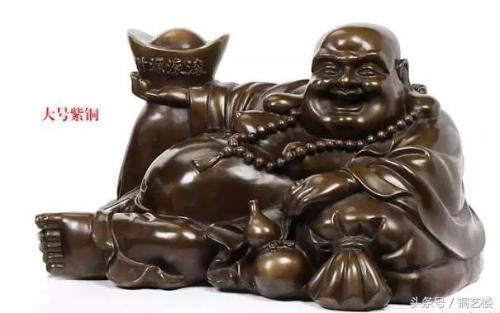 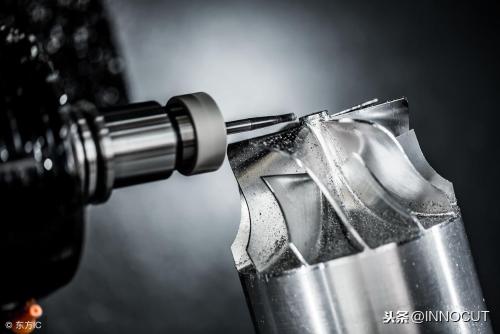 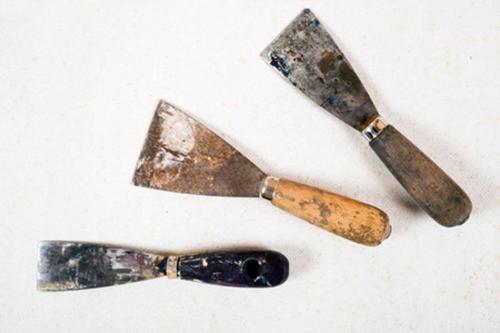 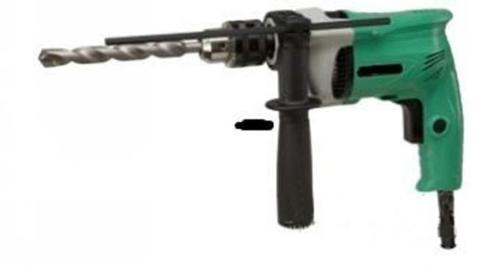 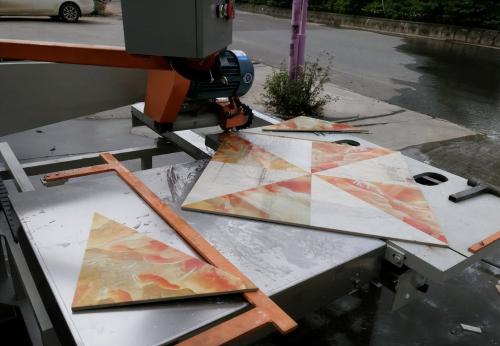 What are simple household methods for cutting tiles? How to cut tiles without a tile cutter?